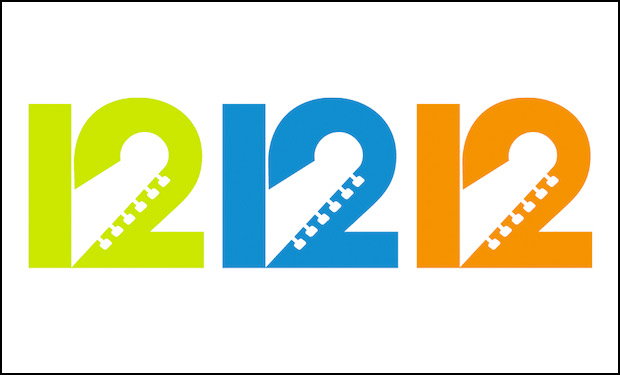 12.12.12 is very special because there is no other date that consists of all the same number. The day comes around once every 100 years, in other words 12/12/12 is the last day of the cen­tury that gives numer­i­cal coincidences. Meaning, this is the only time many of us will not be alive to experience the unique date.

We know that the world will not end in this December according to the biggest hoax we ever heard. but I think we can use this remarkable day to think about the upcoming cen­tury.

First of all I know, I will be dead and totally decomposed!! But babies born today, if they have a healthy lifestyle, have an excellent chance to still be alive in 12/12/2112. And,

Thanks to Global Warming, in 2112 my home will be under the ocean or there will be a nice Beach view in front of my house because my home is located 200m away from Sea(sea-level) – down south, Sri Lanka!

Here are some acceptable predictions for the next cen­tury.

The world will have one single global currency

Advances in technology will keep pace with this century and produce new and radical inventions from automatic cars to improved medications.

Robots will replace manufacturers and farmers and there will be Self-driving cars: 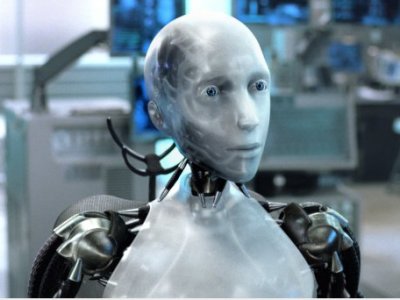 As technology advances. manufacturing, farming and manual jobs will be phased out. These workers will be replaced by computers and robots. This could either send billions of laborers into poverty or lift them into better jobs and a new income class.</>

Nanorobots will inhabit our bodies, fixing damaged cells, and will be able to record our memories.
Permanent colonies in Moon and Mars

Global Warming Will Continue For the Next Century 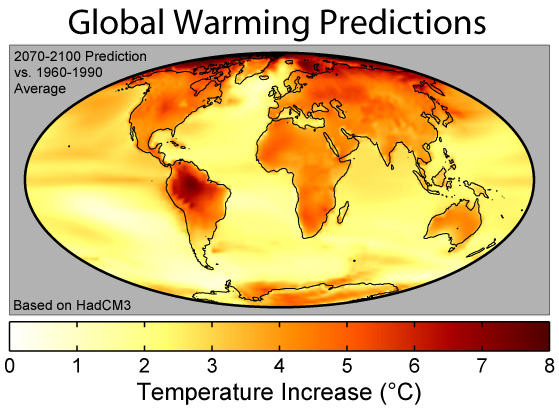 Because of the Global Warming Climate change in the next century (and beyond) could be enormously disruptive, spreading disease and sparking wars. It could also be a windfall for some people, businesses, and nations.(read more)

People will have longer and healthier lives

New technology, drugs and vaccines will mean that the children of the future will live longer than their parents did.

Even there will be tremendous scientific progress within the next 100 years, which will make life better and more interesting in countless ways. But according to Scientists, Humanity Might Not Survive the Next Century.

Watch this nice documentary about the next century