Most plants largely uptake Carbon dioxide (CO2)and release oxygen during the day (photosynthesis) and uptake oxygen and release CO2 during the night (respiration).

Bamboo releases 30% more oxygen into the atmosphere and absorbs more carbon dioxide compared to other plants. Though it is not a tree but just a big, hollow grass.

Trees which produce more oxygen (because of their ability to produce oxygen even at night) are:

Other plants in the category include: 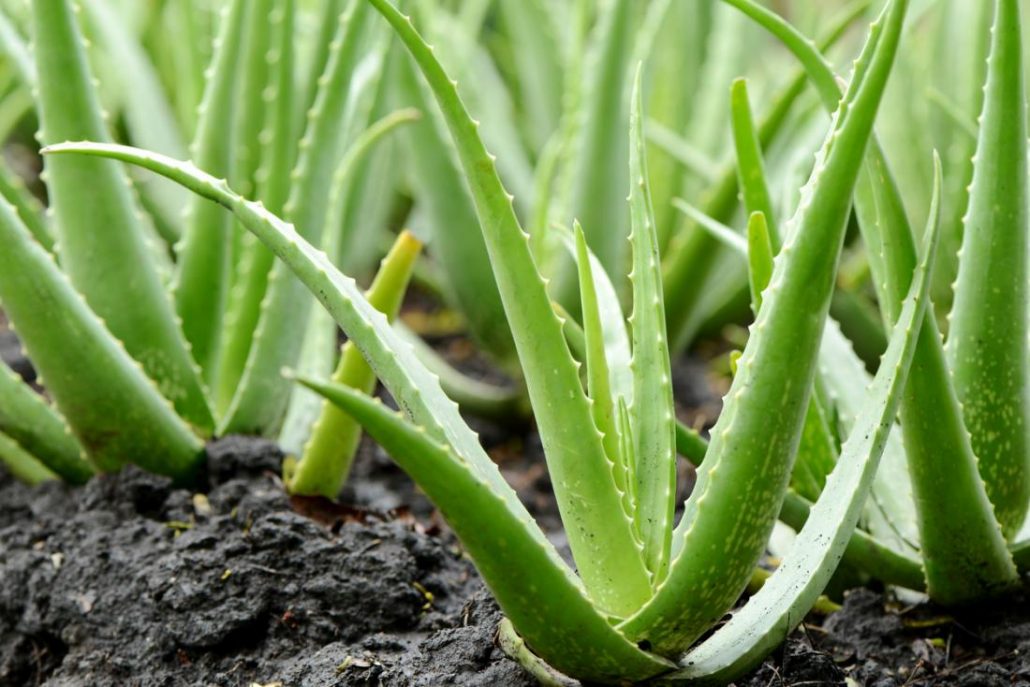 Whenever a list of plants with benefits is made, Aloe Vera tops the charts always. Listed as one of the plants improving the air of NASA, Aloe Vera emits oxygen at night and increases the longevity of your life. It is almost a ‘no-maintenance’ plant and caters to a lot of beauty benefits too.

Much like Aloe Vera, snake plant also emits oxygen at night. What is another amazing fact is that it simultaneously takes in carbon dioxide. Amazing isn’t it? So, get one in your house and breathe in an healthy environment even during night. 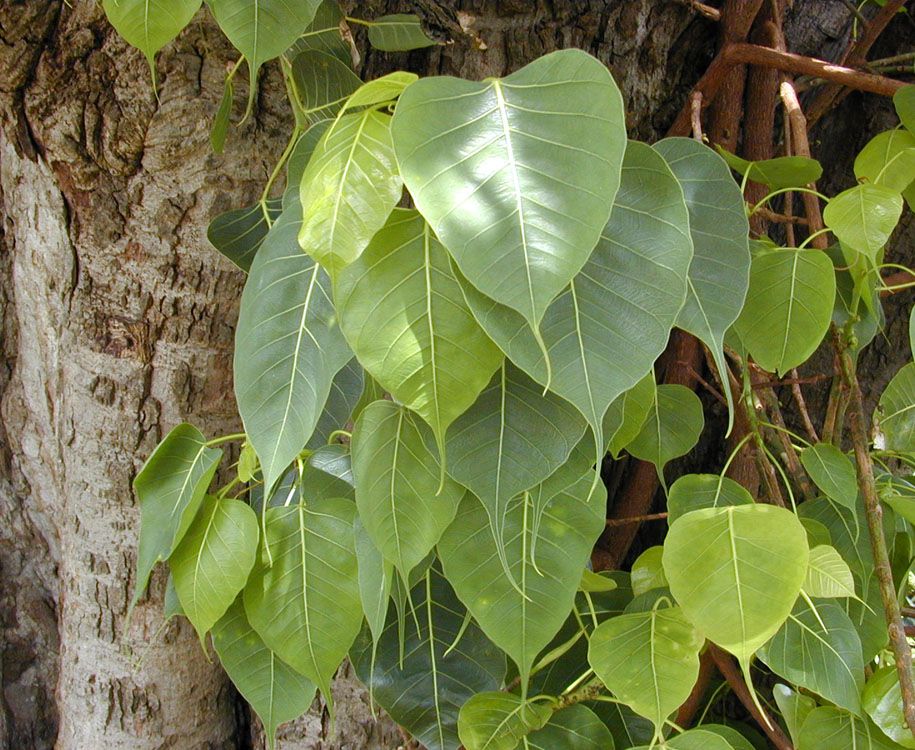 Despite the negative superstitions, Peepal tree has several benefits which makes it a rather important tree. It not only emits oxygen but can also be used to manage diabetes, treat constipation and asthama. 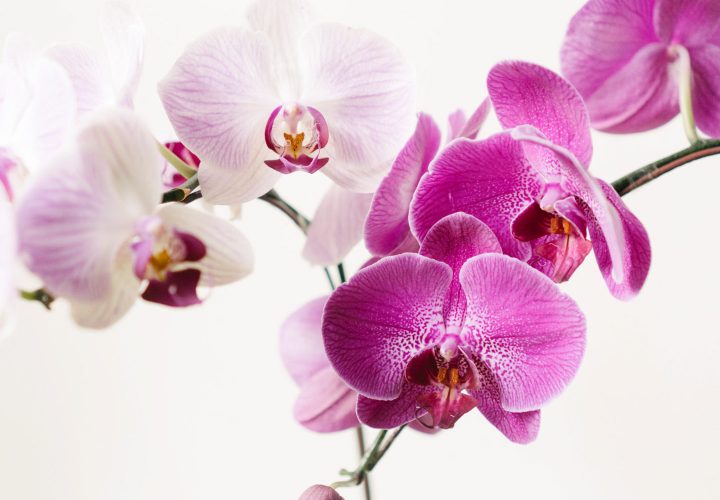 Beautiful and beneficial, orchids are a perfect choice to be settled in the corner of your bedroom. Apart from emitting oxygen during the nighttime, Orchids also banish xylene – pollutant found in paints, and fills the room with fresh air to breathe. 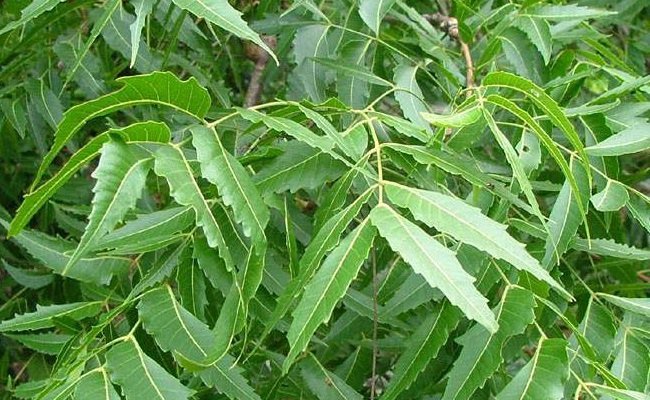 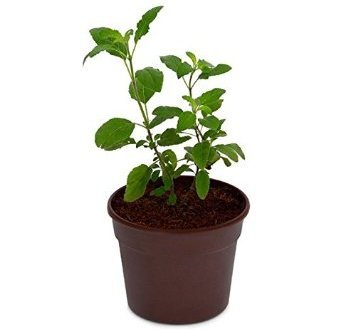 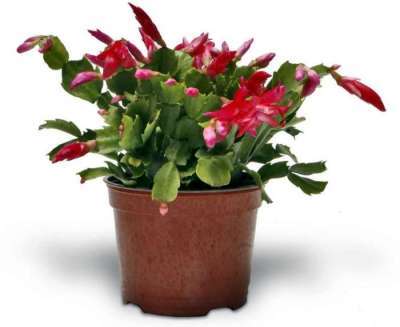 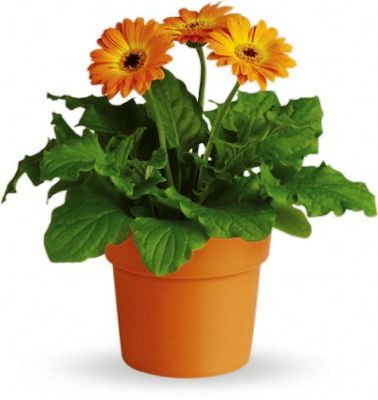 Synonymous to health benefits, Neem tree also purifies the air during nighttime by emitting oxygen. It is believed that Neem should be planted inside the house, especially in the centre of the court of the house, and the fact is scientifically true because it acts as a natural pesticide.

Above plants can uptake CO{-2} during the night as well because of their ability to perform a type of photosynthesis called Crassulacean Acid Metabolism (CAM).

There are 2 pathways in photosynthesis.

Light reactions where O2 is released by splitting H2O.

The energy to drive these reactions come from sunlight. CO2 is absorbed via stomata, and O2 is released by the same stomata.

In CAM photosynthesis or Crassulacean-Acid metabolism, the plant opens the stomata at night to minimize water loss. CO2 is acquired at this time and stored in vacuoles as malate.