“Long Train Runnin'” (or “Long Train Running”) is a song written by musician Tom Johnston and recorded by The Doobie Brothers. It was included on the band’s 1973 album The Captain and Me and released as a single, becoming a top-ten hit on the US Billboard Hot 100, peaking at number 8. This song became very famous for its intro with the guitar. 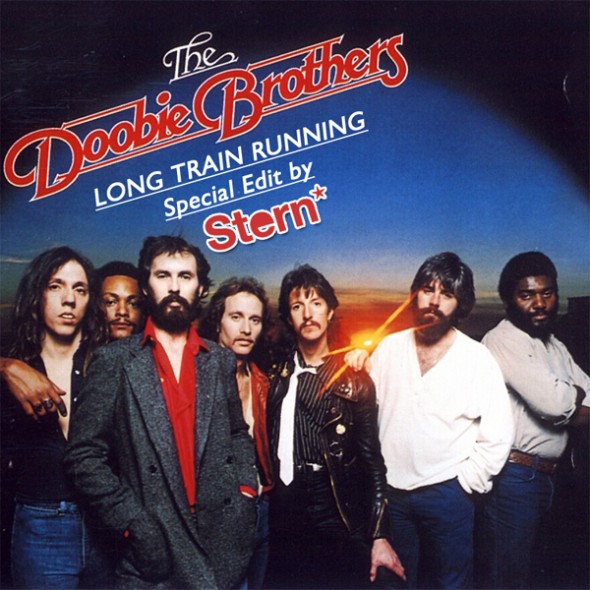 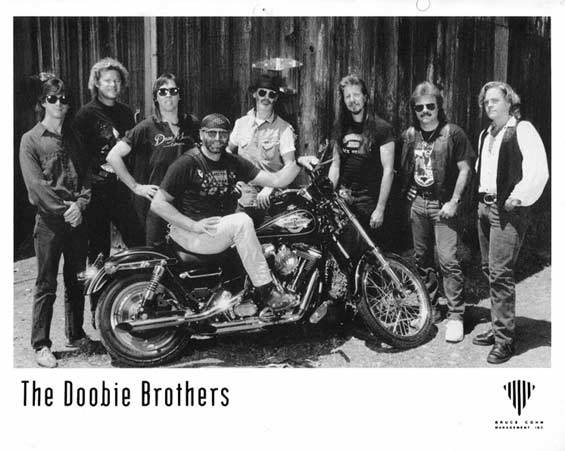 Well the Illinois Central
And the Southern Central Freight
Gotta keep on pushin’ Mama
‘Cause you know they’re runnin’ late
Without love
Where would you be now – now, now, now
Without love