A fisherman, a smuggler, and a syndicate of businessmen match wits over the possession of a priceless diamond.

Plot : A story following Archer, a man tortured by his roots. With a strong survival instinct, he has made himself a key player in the business of conflict diamonds. Political unrest is rampant in Sierra Leone as people fight tooth for tooth. Upon meeting Solomon, and the beautiful Maddy, Archer’s life changes forever as he is given a chance to make peace with the war around him. 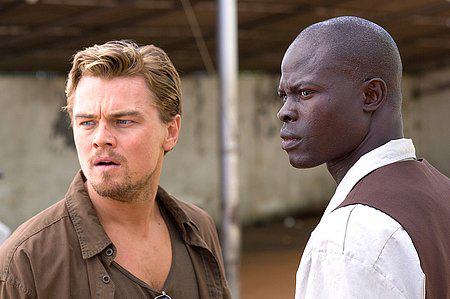