“Angulimala” or “Angulimaal” [1960] is an Indian Hindi film [based on one of the most famous Buddhist historic stories], directed by Vijay Bhatt.

The film was dubbed in to a local language [Sinhala] and been shown in Sri Lanka in 1962.
The film became a “super hit” in Sri Lanka…………

Meena Kapoor is a playback singer in Hindi cinema, who sang mainly during the 1940s and 1950s, and gave hits like Rasiya Re Man Basiya Re from Pardesi (1957).

She was a very good friend of the singer Geeta Dutt and both had a similar voice.

She was married to the music composer Anil Biswas. Anil Biswas died in Delhi in May 2003. His sons, Amar Biswas and Utpal Biswas better known as Amar-Uptal are bollywood music composers and have composed music for hit films such as Shahenshah(1988) and Aaja Meri Jaan(1993).

One of her famous songs is Aana meri jaan sunday ke sunday a duet with Chitalkar and Shamshad Begum from the movie Shehnai…………..

Prabodh Chandra Dey (born 1 May 1919), better known by his nickname Manna Dey, is one of the greatest playback singers in Hindi and Bengali films. He has recorded more than 3500 songs over the course of his career. Along with Mohammed Rafi, Kishore Kumar, Mukesh, he dominated Indian film playback music from the 1950s to the 1970s.

Dey was born to Purna Chandra (father) and Mahamaya Dey (mother)on 1 May 1919. Besides his parents, his youngest paternal uncle Sangeetacharya (meaning “Venerable Teacher of Music” in Sanskrit) K. C. Dey highly inspired and influenced him. Dey received his early education in a small pre-primary school named Indu Babur Pathshala. Thereafter he attended Scottish Church Collegiate School and Scottish Church College, followed by Vidyasagar College where he received his graduate education. From his childhood Dey has pursued wrestling and boxing.

Dey started his career in playback singing with the movie, Tamanna, in 1943. The musical score was by Krishna Chandra Dey and Manna sang a duet with Suraiya. The song was an instant hit. He sang a solo penned by Sachal Dev Burman, Upar Gagan Vishal, in the 1950 movie, Mashal. In 1952, Dey sang for a Bengali and a Marathi movie with the same name and storyline, Amar Bhupali. This established him as a leading playback singer.

Mohammad Rafi once said to reporters: “You listen to my songs. I listen only to Manna Dey’s songs”. According to musicians Sachin Dev Burman and Anil Biswas, Manna Dey could sing any song of Mohammad Rafi, Kishore Kumar, Mukesh and Talat Mehmood.

Dey has been honored with the titles Padma Shri and Padma Bhushan. 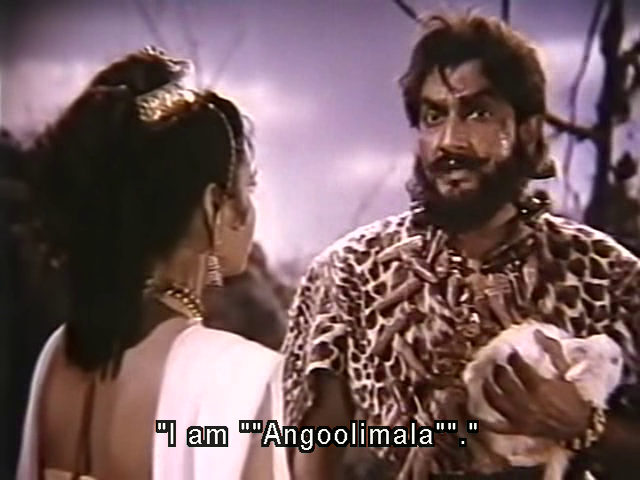