Coming back to life – Pink Floyd

By kariyawasam
May 8, 2012
English SongsSongsVideo

“Coming back to life” is a song from Pink Floyd’s 1994 album The Division Bell, and is credited solely to David Gilmour.

Gilmour has said (as can be heard on the David Gilmour in Concert DVD) that the song was written about his wife, Polly Samson.
The song is played in C major. It opens with a synth droning a C major chord, leading to a slow guitar solo played with a clean sound. The first verse is then sung slowly over synth chords, before the main rhythm of the song appears, and the rest of the band join the arrangement. Another verse is sung, and followed by a guitar solo. After this guitar solo, the last few lines of the verse are sung again, and then a guitar solo is played until the end of the song. 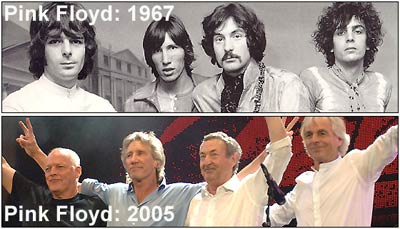 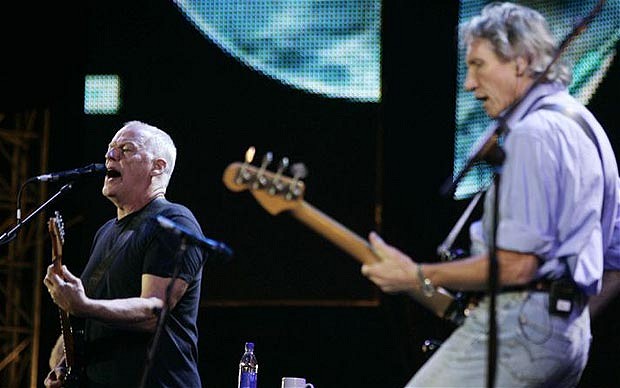 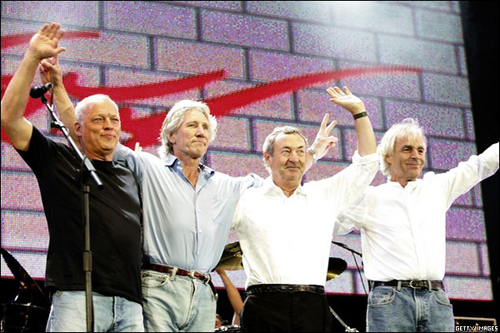 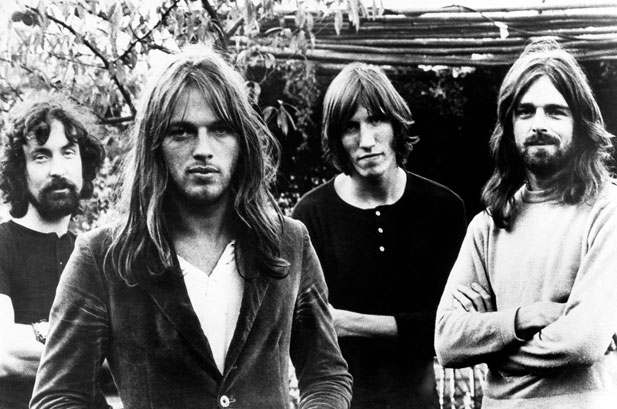 I took a heavenly ride through our silence
I knew the waiting had begun
And I headed straight..into the shining sun.