“I Won’t Give Up” is a song by American singer-songwriter Jason Mraz. It was released as the first official single from his fourth studio album, Love Is a Four Letter Word on January 3, 2012 via iTunes. It was written by Mraz and Michael Natter, and produced by Joe Chiccarelli.

The acoustic folk ballad was written during his activist outings and discusses not giving up on loving someone, loving oneself, and not giving up on one’s dreams. It received mostly positive reviews from music critics, who agreed that the song is straightforward, emotional and inspiring.

The song was also a success on the charts, debuting at number 8 on the Billboard Hot 100 chart, becoming his second top-ten single, after “I’m Yours” (2008). Internationally, the song achieved large success, reaching top-ten positions in Ireland and Netherlands, while reaching top-twenty positions in Austria, Canada, UK and more. 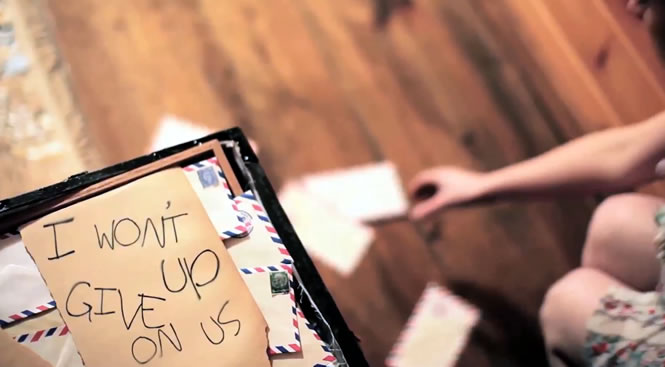 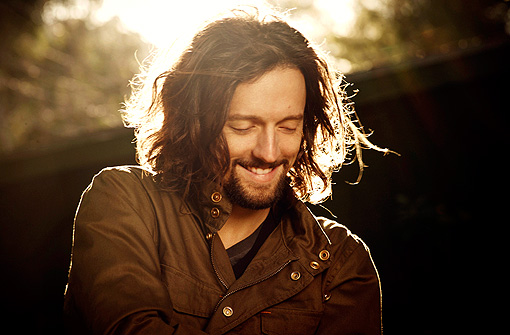 I Won’t Give Up – Jason Mraz Lyrics

When I look into your eyes
It’s like watching the night sky
Or a beautiful sunrise
Well, there’s so much they hold
And just like them old stars
I see that you’ve come so far
To be right where you are
How old is your soul?

Well, I won’t give up on us
Even if the skies get rough
I’m giving you all my love
I’m still looking up

‘Cause even the stars they burn
Some even fall to the earth
We’ve got a lot to learn
God knows we’re worth it
No, I won’t give up

I don’t wanna be someone who walks away so easily
I’m here to stay and make the difference that I can make
Our differences they do a lot to teach us how to use
The tools and gifts we got, yeah, we got a lot at stake
And in the end, you’re still my friend at least we did intend
For us to work we didn’t break, we didn’t burn
We had to learn how to bend without the world caving in
I had to learn what I’ve got, and what I’m not, and who I am

Well, I won’t give up on us (no I’m not giving up)
God knows I’m tough enough (I am tough, I am loved)
We’ve got a lot to learn (we’re alive, we are loved)
God knows we’re worth it (and we’re worth it)