Anna Brady plans to travel to Dublin, Ireland to propose to her boyfriend Jeremy on February 29, leap day, because, according to Irish tradition, a man who receives a marriage proposal on a leap day must accept it.

Director: Anand Tucker
Writers: Deborah Kaplan, Harry Elfont
Stars: Amy Adams, Matthew Goode, Adam Scott
Plot: A woman who has an elaborate scheme to propose to her boyfriend on Leap Day, an Irish tradition which occurs every time the date February 29 rolls around, faces a major setback when bad weather threatens to derail her planned trip to Dublin. With the help of an innkeeper, however, her cross-country odyssey just might result in her getting engaged. 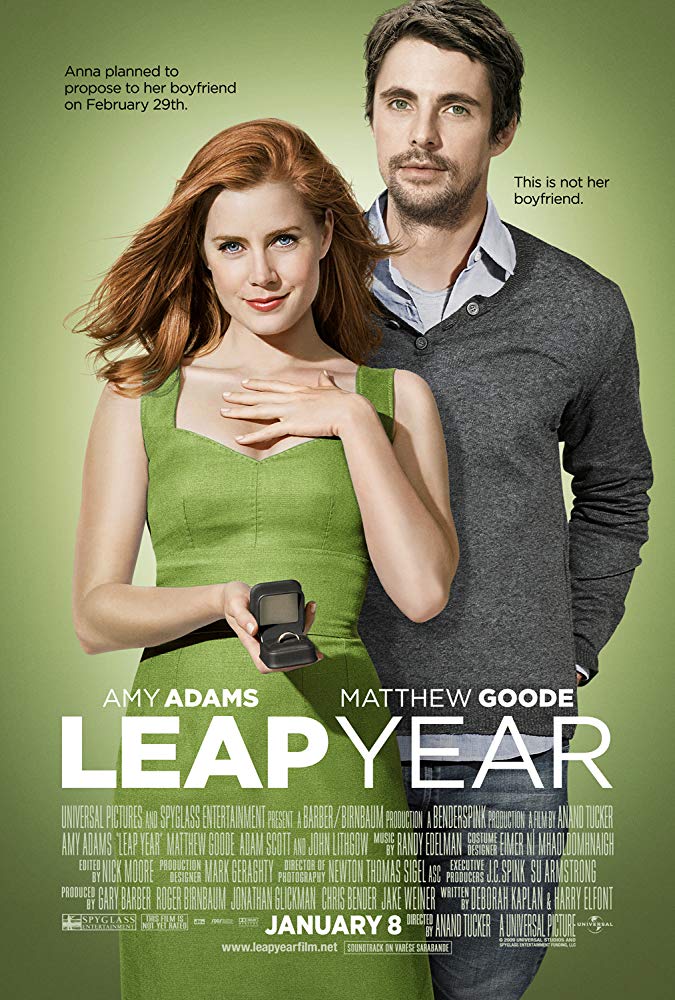 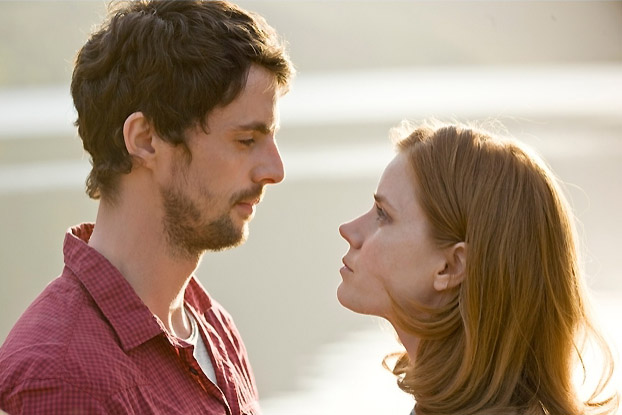