Director: Clement Virgo
Writers: Tamara Berger (novel), Tamara Berger (screenplay)
Stars: Lauren Lee Smith, Eric Balfour, Polly Shannon
Plot: In Toronto, the nymphomaniac Leila spends the nights dancing and having sex with men to satisfy her sex drive. Leila learns that her parents are divorcing and she is affected by their decision. When Leila meets David, she has a torrid affair with him. David is an artist that lives with his father, who is very dependent on David. Leila and David have a complicated relationship since he is a possessive man that demands commitment but Leila does not know how to love a man and has the need of different partners in her sex life. 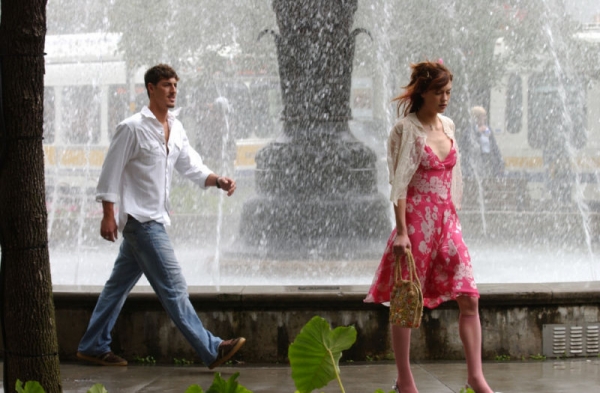