Tricked into thinking he killed his father, a guilt ridden lion cub flees into exile and abandons his identity as the future King.

Directors: Roger Allers, Rob Minkoff
Writers: Irene Mecchi (screenplay), Jonathan Roberts (screenplay)
Stars: Matthew Broderick, James Earl Jones, Jeremy Irons
Plot: A young lion prince is born in Africa, thus making his uncle Scar the second in line to the throne. Scar plots with the hyenas to kill King Mufasa and Prince Simba, thus making himself King. The King is killed and Simba is led to believe by Scar that it was his fault, and so flees the kingdom in shame. After years of exile he is persuaded to return home to overthrow the usurper and claim the kingdom as his own thus completing the “Circle of Life” 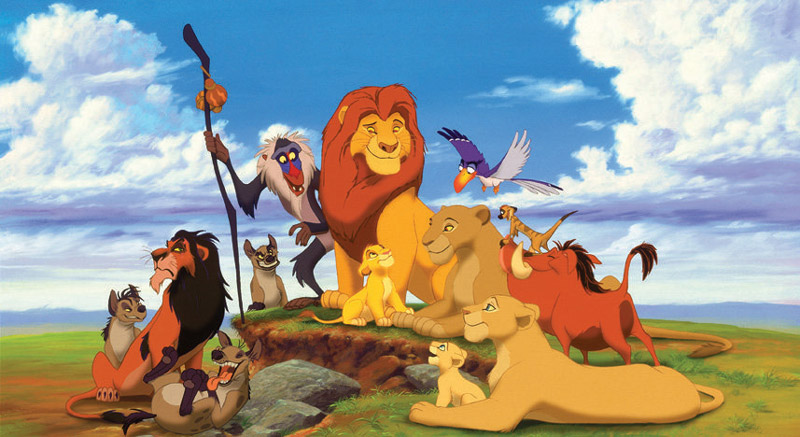