Two time world magic champion Shawn Farquhar shows you his slight of hand. This card magic was designed by Shawn and he won his second world championship close up with this trick. he is doing the trick according to the song “Shape of my heart” from the movie “Leon: The Professional“. 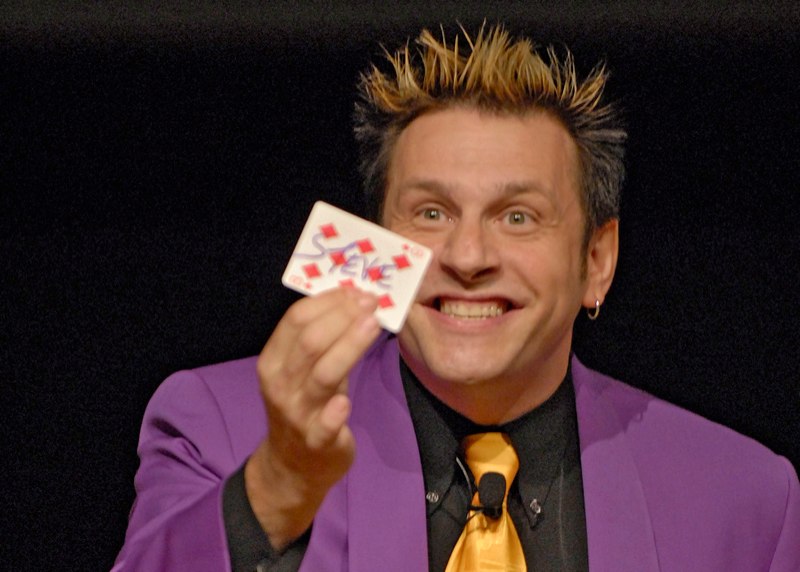 Shawn Farquhar of Maple Ridge, British Columbia is a magician who has won the title “Grand Prix World Champion of Magic” from the International Federation of Magic Societies.
Born: June 7, 1962 (age 50), Coquitlam 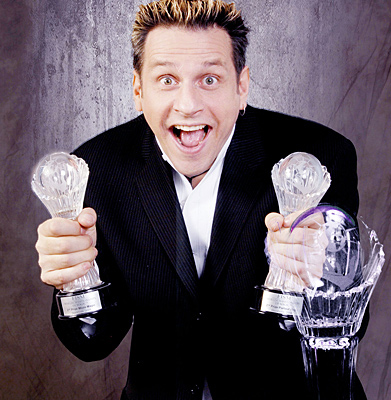