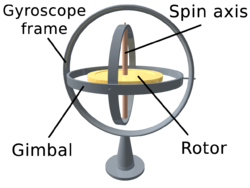 A gyroscope is a device for measuring or maintaining orientation, based on the principles of angular momentum. Mechanically, a gyroscope is a spinning wheel or disk in which the axle is free to assume any orientation. Although this orientation does not remain fixed, it changes in response to an external torque much less and in a different direction than it would without the large angular momentum associated with the disk’s high rate of spin and moment of inertia. Since external torque is minimized by mounting the device in gimbals, its orientation remains nearly fixed, regardless of any motion of the platform on which it is mounted. 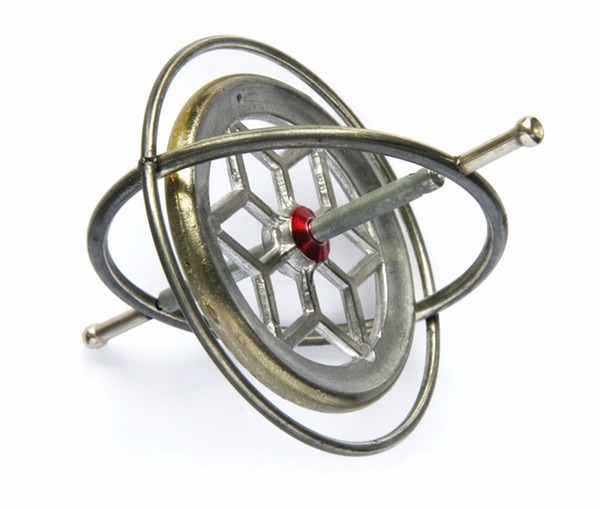 The Symphony of Time